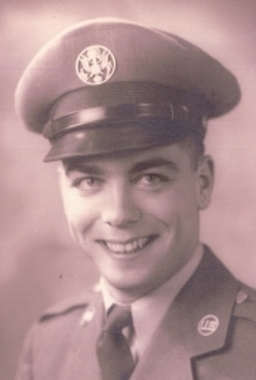 Back to Thomas's story

Thomas "Tom" Taylor, 88, of Farmersburg, passed away at 6:36 a.m. at his residence, where he was raised, with his family by his side. He was born in Sullivan County on Jan. 2, 1932, to Alva Taylor and Vera (Brown) Taylor.
Tom graduated from Farmersburg High School in 1950, he studied agriculture two semesters at Purdue University. After serving four years in the U.S. Air Force as a Staff Sergeant and mechanic, he returned home to farm with his father. He was active on several boards, including Sullivan County Farm Bureau president and president of Sullivan County Counsel, Sullivan County Credit Union. Tom also served as chairman of the Sullivan County Purdue AG Alumni. He made milkshakes for decades for the Farm Bureau Co-op at the 4-H Fairgrounds.
He is preceded in death by his parents; first wife, Linda Watts; a brother, Richard Taylor; and a stepdaughter, Lisa McPheeters.
Tom is survived by his wife of 32 years, Linda Haskett Taylor, whom he married Aug. 1, 1989; children Patrick (Toni) Taylor, Lynn (Jeff) Williams, Jay (Cindy) Slater, Larry Slater, Michelle (Kevin) Kerns; six grandchildren; six stepgrandchildren; one great-grandchild; 15 stepgreat-grandchildren; sisters-in-law Kay Ballard, Karen Bonham and Sherry Napier.
Services for Tom will be private on Monday March 23, 2020, at Holmes Memorial Chapel, with Revs. Don Ransford and Jeff Blansett officiating. Visitation will be Sunday from noon until 6 p.m. Special consideration will be necessary to accommodate current health care guidelines. Burial will be at Westlawn Cemetery in Farmersburg. Military services will be given by the Sullivan County Honor Guard. The family suggests that in lieu of flowers, memorial contributions be made to the Farm Bureau Co-op Milkshake Booth. Checks should be made out to Farm Bureau, envelopes will be available at the Funeral Home, or mailed to Farm Bureau 17 N. Main St., Sullivan IN 47882
Published on March 19, 2020
To plant a tree in memory of Thomas Taylor, please visit Tribute Store. 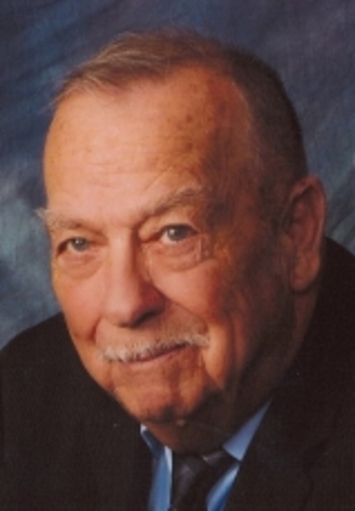 Plant a tree in memory
of Thomas

A place to share condolences and memories.
The guestbook expires on June 17, 2020.

Thomas R Taylor
No relation. Honored to share our name to such an outstanding American. Roasting a milkshake to you Tom.
View all 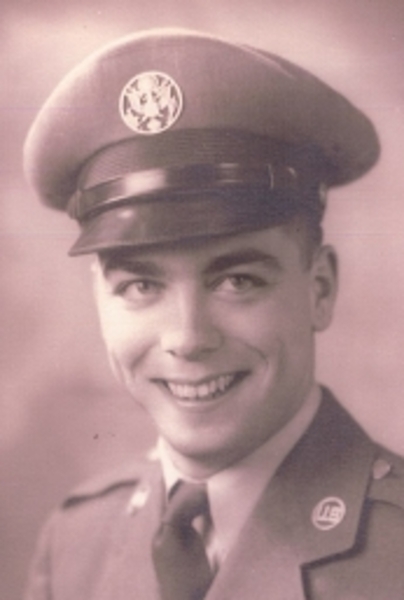