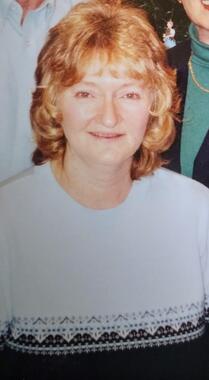 Back to Judith's story

Judith "Judy" Doran Boger, 71, passed
awayMonday, March 23, 2020, at Golden Living Center in Petersburg.
Judy was born March 28, 1948, in Washington, to Kenneth and Betty (Stafford) McClellan. She graduated from Washington High School in 1966. She married Terry Boger on Feb. 12, 1967. She worked at Walmart as a sales clerk. Judy loved the outdoors and liked to hunt and fish.
She is survived by her husband Terry; son Jeff (Amie) Boger of Petersburg; brother Dennis "Craig" (Lori) McClellan of Washington; sister Kay Howell of Washington; and two grandchildren Clint Boger, Kimber Boger; and stepgrandchild Logan Clore.
Judy is preceded in death by her parents and a brother Keith McClellan
There will be a private funeral service at Ed Lee Mortuary North Chapel. Burial will follow at New Veale Creek, with Marty Madison officiating.
Condolences may be sent to the family online at www.edleemortuary.com. All arrangements were entrusted to Ed Lee Mortuary.
Published on March 23, 2020
To plant a tree in memory of Judith Boger, please visit Tribute Store.

Plant a tree in memory
of Judith

Nick & Jan (Armes) Georgion
Please accept our deepest sympathy for the loss of sweet Judy. We pray that God wraps his loving arms around your family and gives you comfort. We’re sending love and hugs to our cousins. May her memory be eternal.
Rich and Cindy Halter
So sorry for your loss. Beautiful lady.
Karen Barber StJohn
Judy and Keith were my childhood
friends and neighbors
Sending my sympathy to each of you.
Mary (Jones) Doane
Terry, I'm so sorry to hear about Judy. She was a sweet friend that loved her family more than anything. Seems like the only place I saw her was Walmart but we ways shared lots of laughs when we were together. You and your family are in my thoughts and prayers.
View all 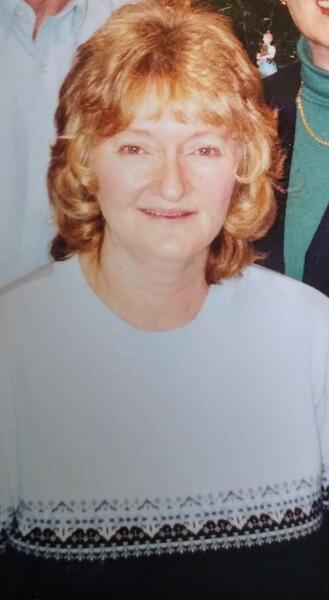