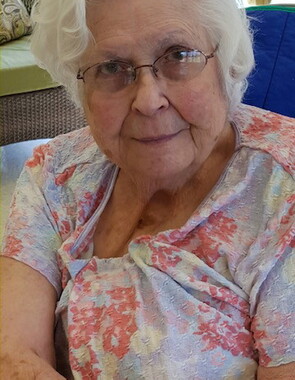 Back to Janet's story

Janet Ruth Slatton, 90, of Plainville, went to her heavenly home with her family at her side Saturday, March 21, 2020.
Janet was born Sept. 23, 1929, in Washington, to the late Elijah Bert Reynolds and Maude Ethel (Hackler) Reynolds.
Janet was a member of Parkview Christian Church and was employed by Crane Naval Base. She was a 1947 graduate of Plainville High School; she enjoyed reading, cooking, and spending time with her family. Janet was known for her outstanding patience and kindness and she will be dearly missed by all who knew her.
She is survived by Paula Lee (Harold); Dena Lyon (Brant); grandchildren Steve Chesser (Jodie), Ryan Chesser (Carla Stone), Raina Lewis (Steve), Travis Lee (Jennifer); great-grandchildren Nicole Chesser, Kourtney Chesser, Sara Lewis, Hannah Lee, Bryce Lee; sisters-in-law Frances Mayhugh, Phyllis Reynolds and Ellen Reynolds; and many nieces and nephews.
Janet is preceded by her parents; her husband, Paul Eugene Slatton; daughter Brenda Chesser; granddaughter Rachel Theine; siblings Ione Myers, Louise Summitt, Mary Dougherty, Nyla McDaniel, John Reynolds, Bill Reynolds, Dale Reynolds, Bob Reynolds.
Gill Funeral Home is honored to serve the family of Janet Slatton and would like to ask everyone to please make an online condolence at www.gillsince1872.com since services are limited due to the COVID-19 virus.
Memorial contributions may be made to Ketcham Memorial Center, 601 E. Race St. Odon, IN 47562.
Published on March 23, 2020
To plant a tree in memory of Janet Ruth Slatton, please visit Tribute Store.

Plant a tree in memory
of Janet

LaVonda Bough
I will miss Janet very much...we always had lots of laughs together...
Terri Edwards Abel
I remember your mom and dad from when I was much younger and sat near them at Otterbein church. They both were always so nice to me . Mrs. Slatton always had a smile on her face. Sorry for your loss.
View all 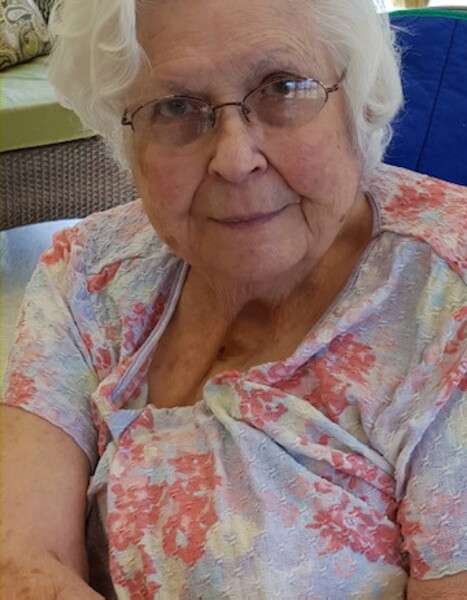