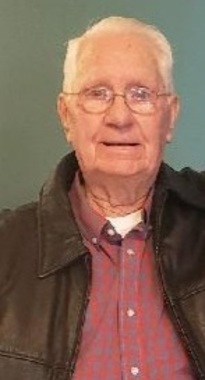 Back to Jack's story

Jack Alvin Watson, 89, of Washington, Indiana, passed at his home on March 21, 2020.
Jack had served in the Army during the Korean War. He enjoyed crafts and woodworking, and was a do-it-yourself kind of man. Being outdoors and taking his dog Hachi for truck rides were some of his favorite things to do. Jack was a wonderful grandfather who was always interested in what was going on in his family's lives.
Born Aug. 18, 1930, in Bicknell, Indiana, he was the son of Alvin and Myrtle Marie (Sanders) Watson. His parents; his wife, Laura Jo (Emmons) Watson; his daughter, Susan Annette Hert; and his son, Roger Dale Watson, preceded him.
Surviving are his grandchildren, Jodi Lengacher and her husband Mike, of Plainville, Indiana, and their children, Nathan, Nikki, Noah and Natalie; Amy Watson and her husband Ray, of Washington, and their son, Randall; Jackie Taylor and her husband Mike, of Shoals, Indiana, and their children, Shyla, Wyatt, Alyssa and Waylon; D.J. Hert and his wife Miranda, of Montgomery, Indiana; and his son-in-law, Donald Hert of Odon, Indiana.
Services will be private, and burial will be in Sugarland Memory Gardens. Goodwin-Sievers Funeral Home is assisting with the arrangements.
Published on March 23, 2020
To plant a tree in memory of Jack Watson, please visit Tribute Store.

Plant a tree in memory
of Jack 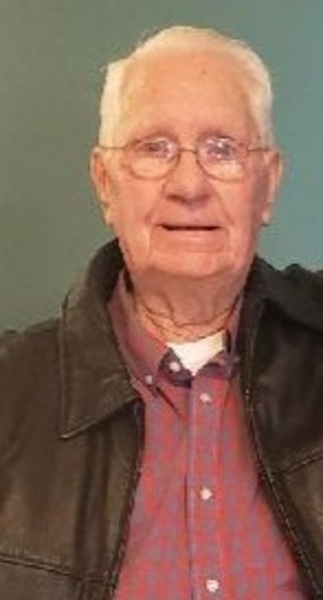