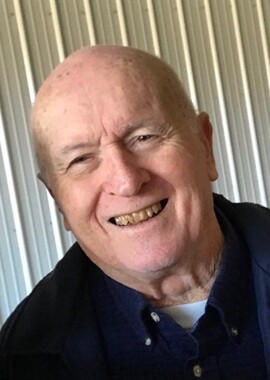 Back to Dale's story

Dale Wayne Myers, 81, passed away Wednesday, March 18, 2020, at St. Vincent Hospital in Evansville after a three month illness.
He was born Nov. 18, 1938, to Frank and Camilla Marie (Henry) Myers in Montgomery, Indiana.
Wayne was raised in a farming community with neighboring cousins and friends for playmates. He served in the 487th Medical Company Supply Ground, Second U.S. Army Missile Command for three years after graduating from Montgomery High School in 1956. He was 17 years old. Because of required military service, no one would hire him.
He took classes at United Electronic Laboratories, allowing him to get a radio telephone third class operator permit. Following graduation, he was employed at McDonnell Douglas in St. Louis, Missouri, wiring F-4 Phantom jets. Not liking inside work, nor the city, he returned home to Montgomery. He worked at Ray Leiby Movers, U.S. Railway, and McCord's. His most loved occupation was trucking. He drove for T.S. Boyd Grain and Steve Myers. Fellow truckers knew him as "Slo-Motion." He enjoyed studying the Bible, nutrition and calendars. He read constantly, in search of the truth and reasoning. His hobbies included sky diving, scuba diving, CB radio, as well as hunting coons and groundhogs. Wayne also had "a need for speed" when drag racing and boating. Road trips were always spontaneous and maps never essential.
He was one of seven children. Siblings and their spouses include Ralph (Rosemary), John (Ruth Ann), Reba (Clifford "Mack") Allen, and Daniel (Judy), all of Washington, Shirley (Larry) Oetzel of Louisville, Kentucky, and an infant brother Mark who passed away as a newborn. He is preceded in death by his parents and brothers, Ralph and Mark.
Rev. Ben Ray Bean officiated the marriage ceremony of Wayne and Zondra (Marshall) on May 31, 1969, at the ole' Bethany Christian Church.
Wayne attended Montgomery Christian Church. He and Zondra have two daughters, Kim Arlene Myers of Bloomington and Terri Lynn (Shayne) Hamilton of Washington. In addition, Wayne has seven grandchildren, Kailey (Logan) Hawthorne, Bryce (Logan) Hamilton, Harmony Batton, Peyton and Jaxton Hamilton; and one great-grandchild, Gavin Hawthorne. Each of them was the love and joy of his life.
Wayne was a quiet, kind, humble, and giving soul. He will have a private family burial at Bethany Christian Church Cemetery. A celebration of life will be held at Montgomery Christian Church after the quarantine is lifted. Goodwin-Sievers Funeral Home is honored to serve the family of Dale Myers.
Published on March 19, 2020
To plant a tree in memory of Dale Myers, please visit Tribute Store.

Plant a tree in memory
of Dale

A place to share condolences and memories.
The guestbook expires on June 17, 2020.

Tim Padgett
Was blessed to get to know Wayne during his time at Memorial. No matter how he really felt, he would always give me a smile and a handshake.
Mary Ann Oetzel Fuller
I am so sorry to hear of Uncle Wayne’s passing. He and his wonderful family, Zondra, Kim and Terri, are a special part and memory of my childhood. The kindness and humbleness he extended to my late husband, Scott, and my son, Kyle, will always be treasured. I remember one holiday visit when he talked to Kyle about cars and showed him a computer program after which he told me he was sure one day Kyle would own a sports car. I am praying for the family, for peace and comfort from God.
View all 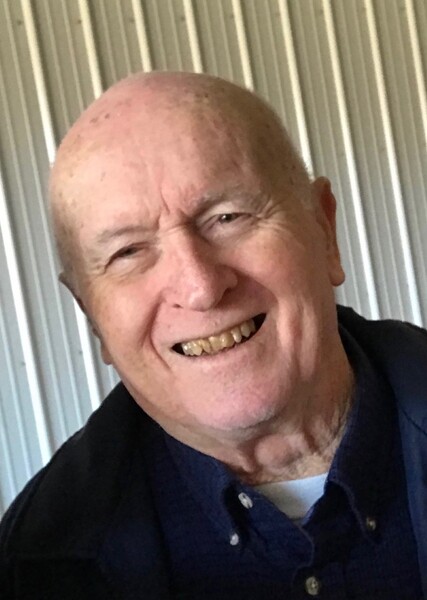